We are the X4 Group

Operating across the globe, the X4 Group partner with businesses on large-scale, high volume hiring strategies, executive level assignments and everything in between.

In 2008, our three founders Peter, Glenn and Mike created the X4 Group, a global group of talent partner brands, united by a single purpose: to empower people to succeed. X4 Technology, X4 Life Sciences, X4 Communications and X4 Alpha have since become the go to talent partners for businesses and professionals all over the world.

The X4 Group story is one of inspiration, innovation, improvement, and inclusion. This is the reason those 4 I’s are deeply engrained in our values, and what we call internally ‘The X4 Mindset.’

We’re more determined than ever to deliver service excellence and empower people to succeed by facilitating connections that support ambitious career and growth goals.

The recruitment industry has come a long way since we started. We're passionate about being a world renowned socially responsible employer through our internal and external education programmes in wellbeing, engagement, inclusion, and diversity matters.

4 things our people think you should know 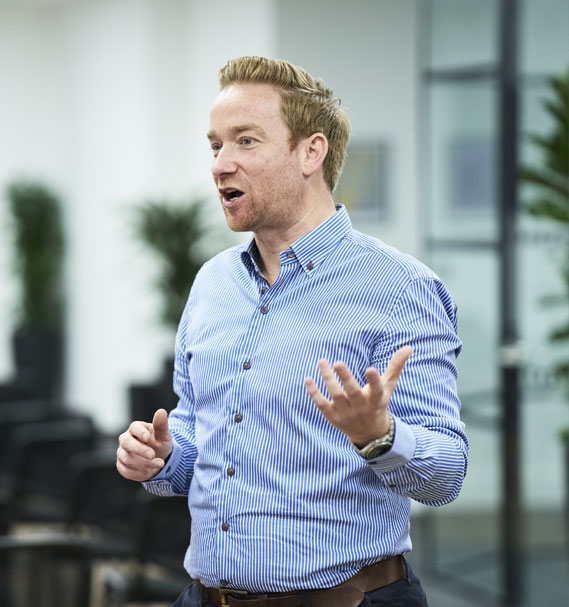 “X4 have built a reputation for driving meaningful impact for our clients and candidates and in society. As we continue to strengthen our global reach, we’re impacting lives all over the world through our talent partnerships and CSR commitment.”

“We are committed to recognising and developing diverse talent, both internally and to support our clients and candidates. Businesses with a diverse workforce have a clear competitive advantage, and more and more businesses are realising just how important this is.” 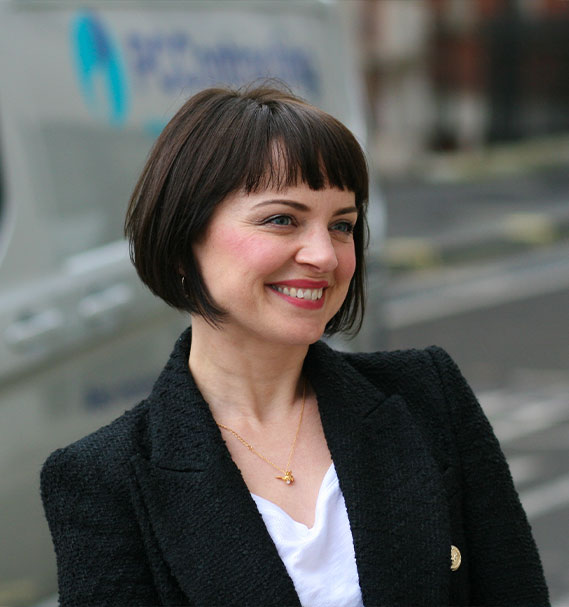 “We are committed to delivering a service at the highest level and go above and beyond to meet the needs of our clients and candidates. We invest heavily in customer service training to ensure the ‘customer-first mindset’ is deeply engrained in our people and processes.”

"Ensuring the strategic direction of the business aligns to our values and the needs of our customers is a number one priority. We bring together talented people with unrivalled capabilities and outstanding reputation to deliver transformational change for our clients." 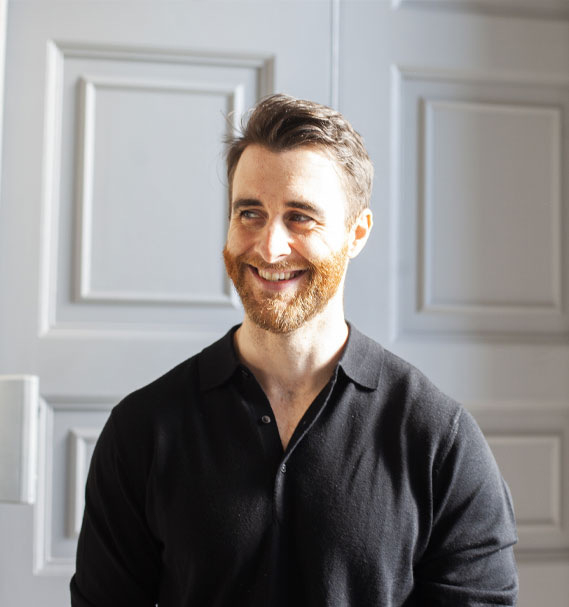 We believe in equal opportunities for all

Our talent partnerships with organisations all over the world provide us with valuable insight and best practices in improving diversity, equality and inclusion in the workplace.

We believe in empowering people to succeed by bringing together diverse backgrounds with different life experiences and ways of thinking no matter their gender, culture, age, sexuality, gender identity and ethnicity.

Find out how we can help you.

Get in touch Find out more